Aurora: When Art Comes to Life

By Megan Sievert July 06, 2018
Go to comments
Leave a comment

"The word Aurora means 'the dawn' and the dawn is generally the beginning of something. Every year, we choose a group of girls to represent our [photography] business and it becomes the start of a sisterhood that didn't exist prior. In many ways, this photoshoot represents the start of something new - new ideas, new ways of creating, and new additions to our family."

When Ike and Latasha (Tash) Haynes, of Ike & Tash, reached out to CG Pro Prints to pitch sponsorship of their latest photography project, we were instantly hooked. Tash has been a long-standing partner of CG Pro Prints and had always presented new and innovative ways for our businesses to partner on various creative endeavors. Needless to say, we jumped onboard quickly.

Every year, Ike and Tash assemble a Street Team of young women from their local Tacoma, Washington community to represent the Ike & Tash brand. This team builds a camaraderie between the young women involved and helps instill a sense of confidence and creative collaboration among the tight-knit group. When each new Street Team is assembled, Ike & Tash brainstorm ways to kick-off the partnership, and thus the Aurora project was born for this year's recruits.

"When Olivia (Street Team alumni) texted me about an app [Google Arts & Culture] she had found that searched for your very own fine art doppelgänger, I knew we had to capitalize on it's brilliance. We were in the middle of selecting our new Street Team when I pitched to Olivia that we utilize the app for our next big shoot." Tash explains, while discussing the background for the project.

With the Aurora project officially underway, the new Street Team members uploaded their selfies to the Google Arts & Culture app and let Google's Artificial Intelligence identify their fine art look-a-likes from across various genres and time periods. The team members were then asked to select a work of art that inspired them and Tash and her team set to work to bring each piece to life; with the street team as the new subjects within their chosen fine art piece. 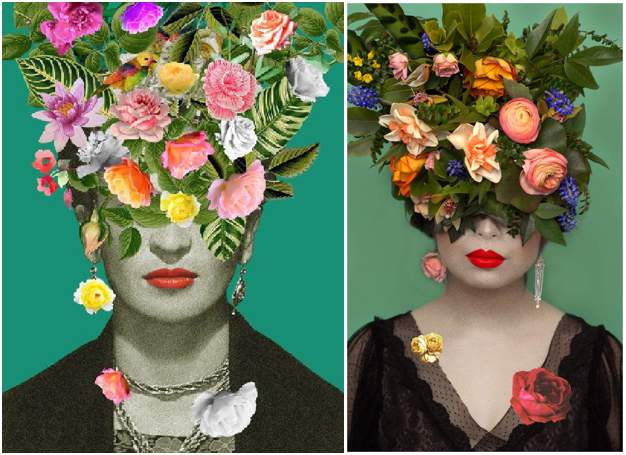 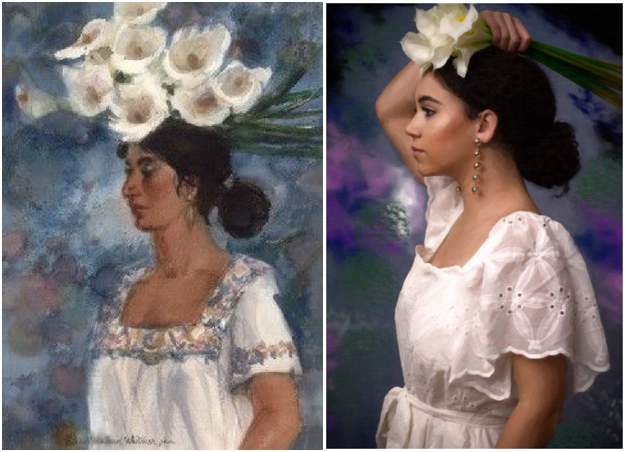 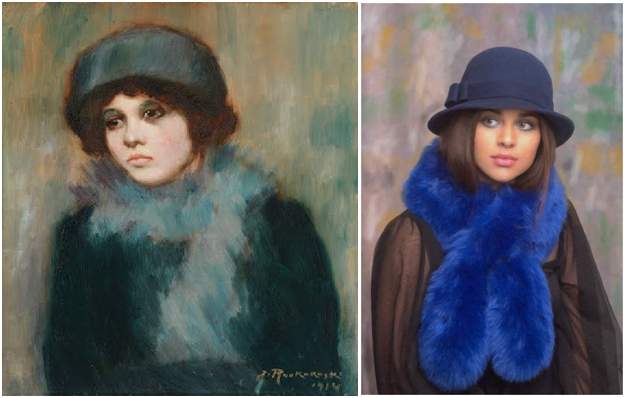 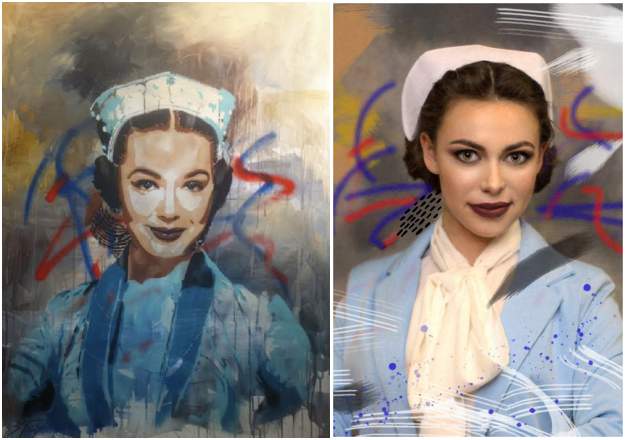 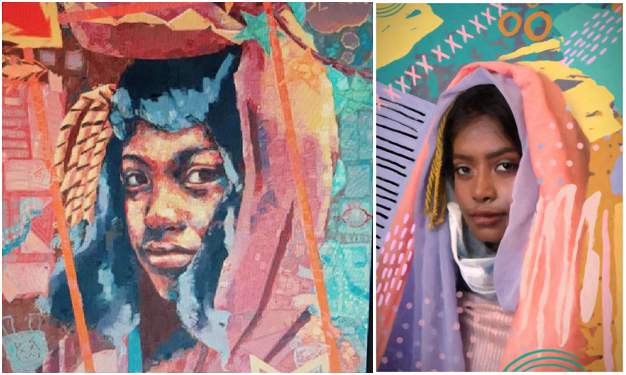 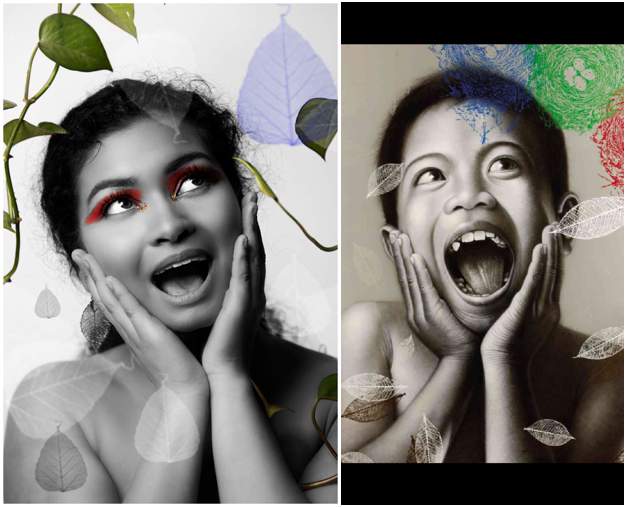 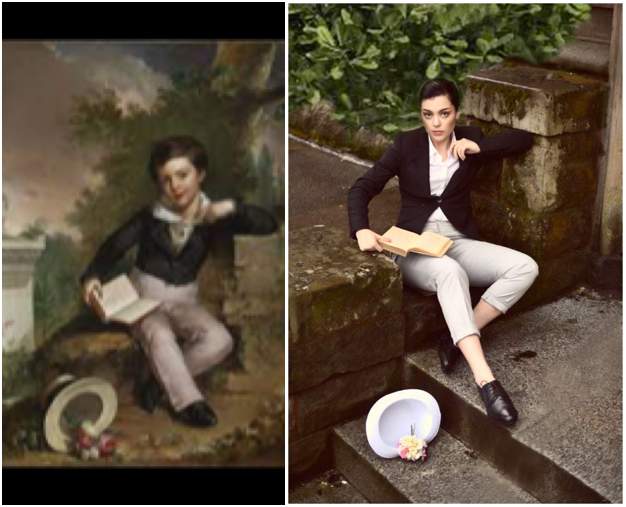 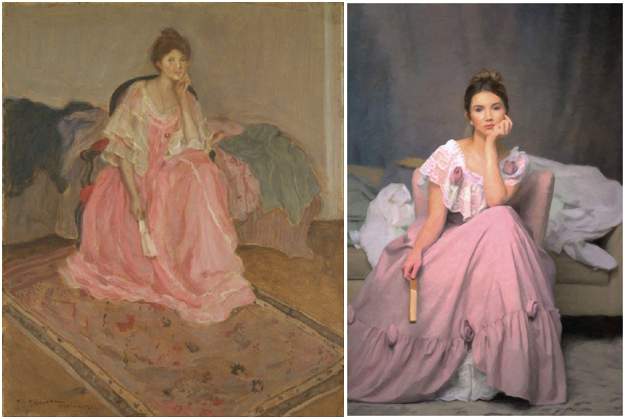 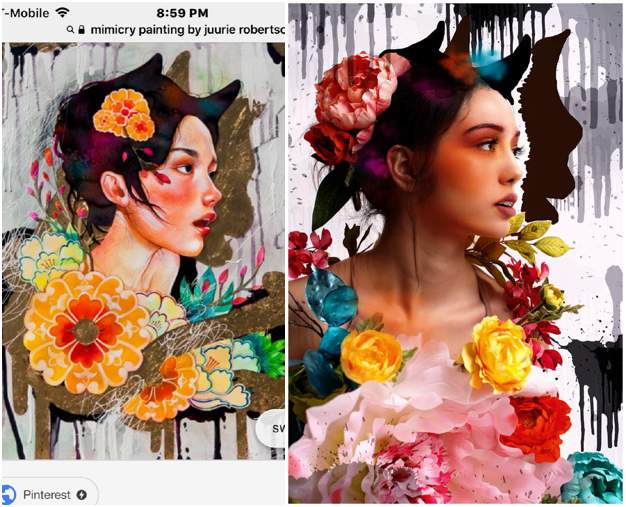 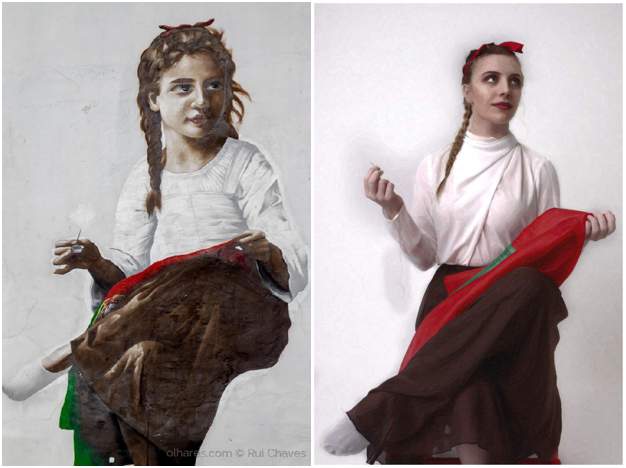 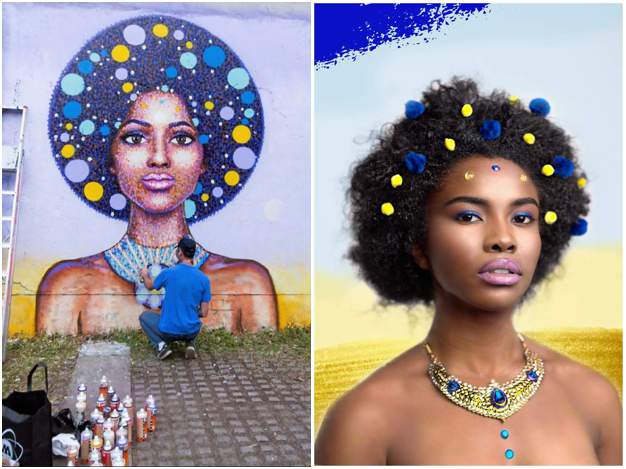 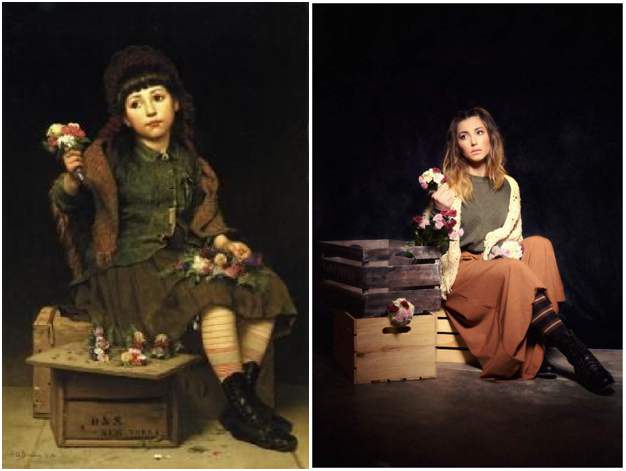 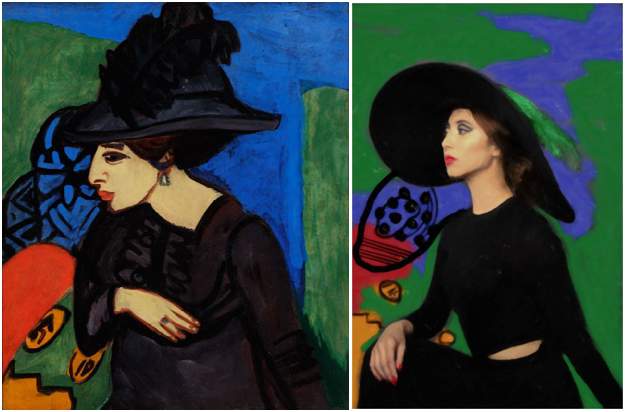 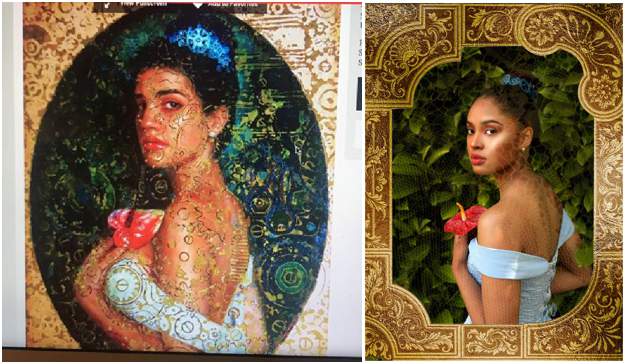 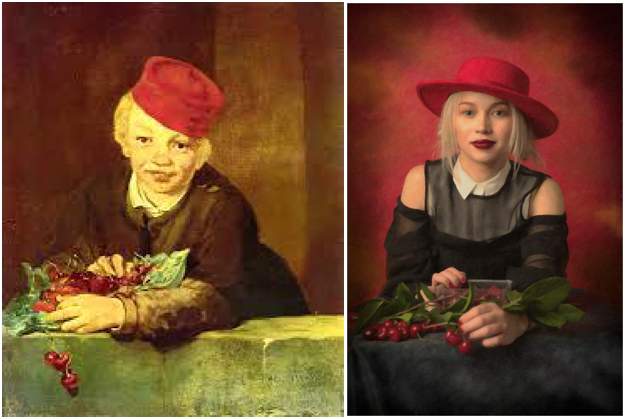 After the photoshoot, Tash knew this project had to be shared with their larger community. She presented the project to the Tacoma Art Museum and the curators excitedly agreed showcase the Aurora Project at their gallery. This is where the CG Pro Prints team came in. We immediately offered to sponsor the prints for the gallery reveal and jumped at the chance to showcase this incredible artwork on our Solid-Faced Canvas Wraps.

Luckily, Ike was able to capture the mood of the inspiring evening on video at the gallery's opening night, which you can watch below: