By Victoria Hershman January 28, 2015
Go to comments
Leave a comment

Kicking off our first Guest Blog post of 2015 is Victoria Hershman of Victoria Anne Photography! Victoria is a birth and lifestyle photographer who, in 2014, embarked on a 365 journey and lived to tell the tale ;). Keep reading to hear about her challenges when taking on this project, and why she recommends every photographer give Project 365 a try.


I was in a rut. I liked my work well enough, but it lacked… something; a something I couldn't quite put my finger on. When I first started seriously pursuing photography (I started my business in 2011) I put anyone and everything in front of my camera that allowed me to. But after two years in business I was feeling burnt out and lacking in the creativity department. After caving to peer pressure and promises of huge leaps in my work and skills, I decided to take on a 365 Project in 2014. After all, we were moving back across the country and I was pregnant with our second (and last) child, so I figured if nothing else, this would help me document our day to day more than I had previously. 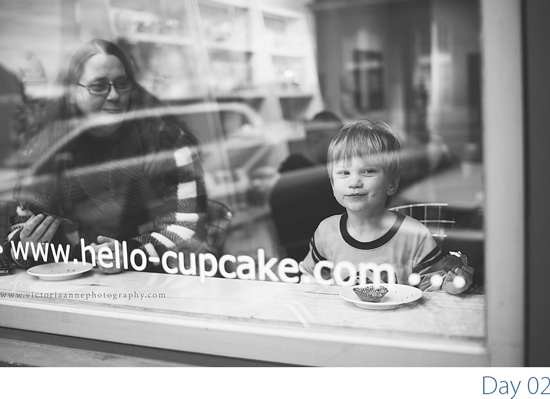 Photography is like any other skill: if you don’t practice often and you don’t push yourself, your trigger finger becomes rusty. I stopped playing flute every day when I was fifteen. Ten years later I picked up a flute and started playing, expecting to still remember every detail of each note and how to play Ukrainian Bell Carol or the 1812 Overture. But I had been out of practice for so long, the muscle memory had degenerated. The same rules that apply to music, to riding a bike, to karate, to painting or drawing apply to photography. The less you shoot, the less you grow. 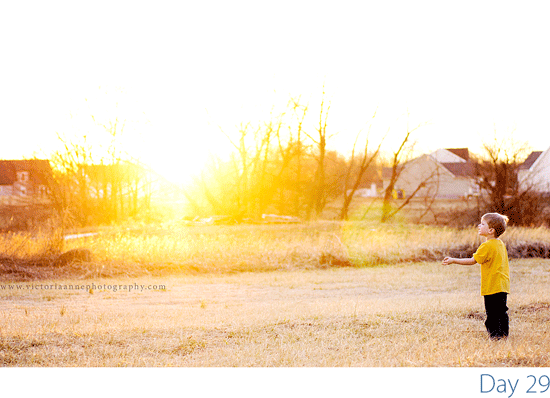 So I ventured into my 365 not really expecting much. After all, I had photographed a significant amount of sessions the previous year, and if that didn't help, how much could a 365? Between finding a home, waiting for our household goods, and waiting on internet, shooting daily became dicey. I’m a homebody at heart, and with the responsibility of watching a four year old, and having another child on the way, going out to get my daily photo was a dream. After my daughter was born, my 365, which by then was more of a P52, had turned into a “whenever I get to it” project. I could feel myself slipping backwards, lacking motivation to continue on, creating excuses not to shoot daily. 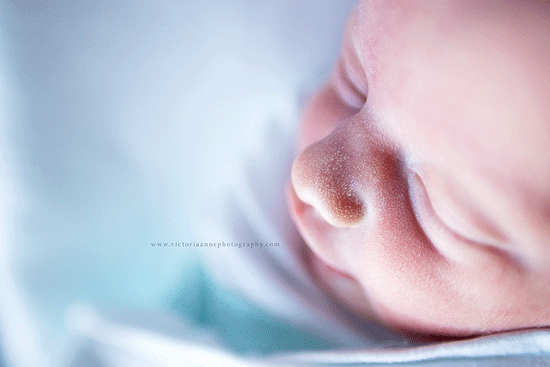 Victoria's daughter, Lillian Brielle, the day after she was born

When my daughter was a couple of months old, I started purposefully shooting more. I wish I could say it was out of an innate desire to document everything or because I really love photography, but it was honestly because I’m stubborn. I told myself I was going to do this, and do this I would. I took my camera out more and more, I found new and better ways to challenge myself and I worked on areas in which I was weak. I constantly sought light and I found that I actually began enjoying the project again. 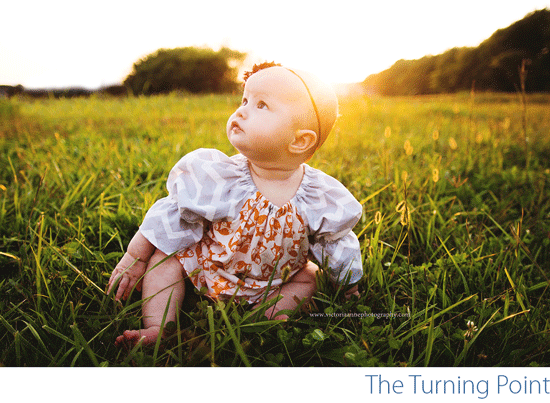 I felt a lot of pride at the end of the project. I was proud of myself for actually completing a 365 (well… more like a 300) and I was proud of how much I had grown. I didn't really think it was possible, that was something reserved for photography greats, but comparing January 2014 and 2015 I can see the tangible proof, the undeniable mark of growth. Photography, like any art, is a continual growing process. No one wakes up, picks up a camera and automatically becomes Ansel Adams or Elizabeth Messina.

I’m doing another 365 for 2015, and I’m eager to see where it takes me. I've embraced challenges like freelensing (not an easy feat for a Sony shooter) and I am still working on weak areas (backlighting and low light). 365 projects should push us to grow, to challenge ourselves to be great. Yes, there are days where the couch is buried under laundry, your husband’s military equipment is no longer distinguishable from the toys scattered over the floor, but amidst the mess and chaos, you create the beauty. 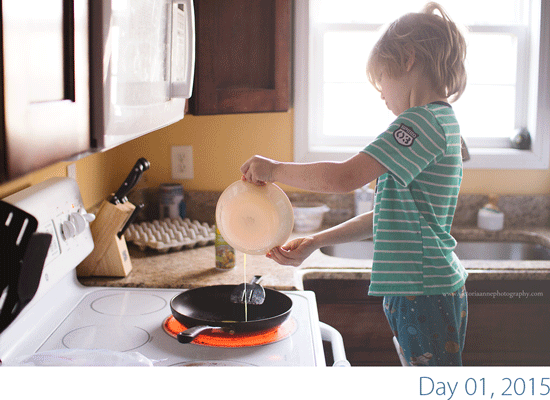 If you haven’t started a 365 project yet, I encourage you to do so. It will likely be the most challenging thing you've ever done, but it’s also one of the most rewarding. There’s a great satisfaction in looking back and being able to say, “I did it”.

Have you completed a 365 Project? What did you learn from shooting everyday for a year? Would you recommend 365 projects for all photographers? Let us know in the comments, we'd love to hear of your success story!